In doing research on a WW2 project over the last 4 years I have repeatedly thought of what it would be like to have pulled a Rip Van Winkle and gone to sleep in 1944 and awakened in 2012.  I wonder if someone in that position would initially be more awed or more terrified. Regardless of the initial reaction, one would have to feel that the intervening 68 years have been revolutionary in many ways…some changes have been good and some bad.

In 1944 a Western Union telegram was a fashionable and fast way to convey important messages and residential telephone lines were replete with busy body neighbors on “party lines.” “…..Dial 4 ring three…hello….I’m on the line Miss Smith…I’ll be off in a minute…Click.”  Now a phone call from Omaha Beach in Normandy, France back to Atlanta, Georgia is easy…with a clear line, no interference, at a cost of 3 cents a minute, from a phone the size of a memo pad.  I know…I did just that two weeks ago.

Oh yes, from the same phone/device you can “do a Google search for the URL of an internet web site, click on the revealed icon, highlight a phrase, cut and paste it along with a jpeg, or pdf of an embedded image into a message which can be tweeted to a friend…or another user.  YIKES!  Can you actually say these things in mixed company?

And I thought “tweet-tweet” was a line in the song “Rockin Robin.” In some ways it’s kinda scary to me and I have been alive and awake during this whole revolution…or evolution.  OK…maybe just alive.

In 1944 T.V. broadcasts began on N.B.C.  At that time there were about as many television sets in the major cities in the nation as there are in the average household today. I saw my first T.V. broadcast in about 1954, a sports broadcast hosted by Art Metzler on a Knoxville station.  We spent 20 minutes “oohing and aahing” over the test pattern before the broadcast.  Do you remember the Indian on that pattern?

In 1963, during the annual grudge football match between Army and Navy, the first instant replay in a televised football game was shown.  And a Tennessee grad, Lindsey Nelson, was the play-by-play announcer.  After the replay he assured the audience that, “Army did not score again, it was an instant replay of the touchdown.” Today almost everything we see on TV is replayed…many times.  And the cameras zoom in to where we can see the length of a players eyebrows.

And think about more mundane but equally as revolutionary changes in our beloved Knoxville.  George’s, Miller’s, Knox Dry Goods, the Athletic House, Tennessee Sporting Goods, the Blue Circle, the Park Theater and the S&W gave way to; K-Mart, Walmart, The Sports Authority, shopping malls, multiplex theaters and Wendy’s.  After a few years, internet companies such as Amazon, eBay, Netflix and….well you get the picture. Who knows what is next.  If we hadn’t experienced this evolution in real and extended time, but instead, awoke from a deep sleep and saw all the changes the years had wrought, do you think we could have assimilated them without grabbing a Linus blanket, sought out a dark corner closed our eyes and began sucking our thumbs.

Interesting to ponder. I’m sure you agree. 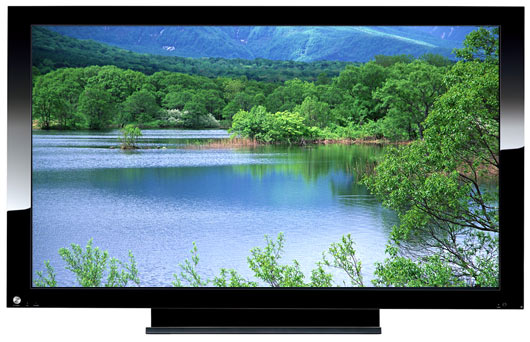 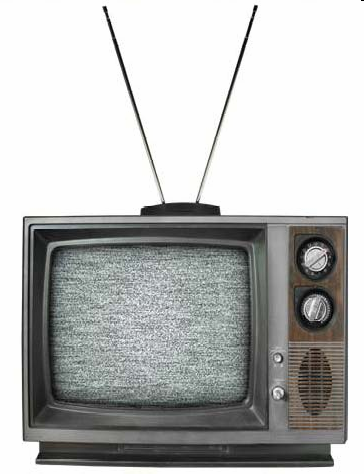 Posted in Do You Remember and tagged knoxville, knoxville heritage, tennessee